Come in and check out the range of YCF mini, pit and motard motorcycles at High Octane Motorcycles. 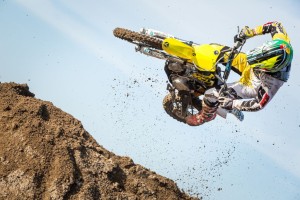 The 2015 YCF Range is vast with 15 different models! For 2015 we have 2 completely new models, The Start F88SE and Start F125SE both featuring Electric Start! 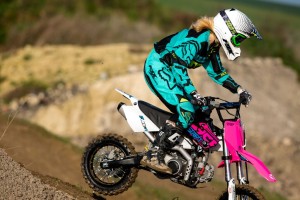 No matter if you are looking for a Electric start 4 stroke 50cc first bike for your kids to learn on or a bike for yourself our extensive variety of models for all ages and riding abilities will have you covered. 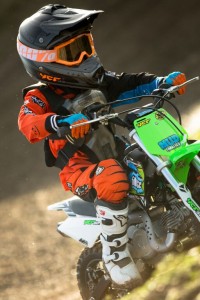 At YCF we are serious about quality, value and building a brand image for the long-term. We only sell via our network of YCF Stockists who are all professional motorcycle dealers. We pride ourselves on excellent after-sales backup and spare parts availability. 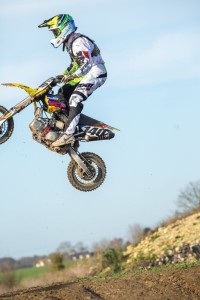 Here’s to loads of fun times for the whole family. Layby now for the festive season, ditch the I pad’s and spend the holiday period having a blast with the kids in the great outdoors. 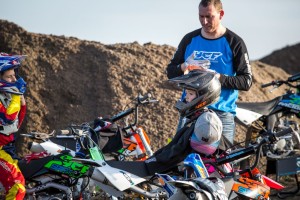 Chas finishes off FX with a Win

The Melbourne based team made the trip north with their newly prepped Honda CBR 1000RR race bikes for the final round of the championship. The team missed the opening round of the Championship and were only using the weekend for testing and setting up the new bikes for the 2012 season.

Friday practice had the team working overtime with finding the right balance of stability, grip and tyre durability for the six races over the next two days. Eastern Creek is a very undulating track with a fast 220 km turn 1 and a slow off camber turn two at only 40km and the perfect  setup is almost impossible, so a fine balance has to be made. The team had been competing on Yamaha’s throughout the year and made the swap  to Honda at Wakefield  park for round 5,  where Chas took his first win of the series and was only 3 tenths off the outright lap record.

The team will now head to Phillip Island next week for the Australian Pro-Stock Championship final round.